“Before working with Clint and his marketing team, it was quite a challenge to generate enough leads to keep the business going. I door knocked, I handed out postcards, I targeted a specific area and handed out fliers. I called 100 people every day and I relied on my own sphere to generate my leads for the first year and a half. I couldn’t achieve the expectation I wanted in the first year.
Working with Clint, you as a Realtor have very little to do. It generates qualified leads and appointments on autopilot. You are literally walking into a listing appointment, pretty much having a listing ahead of time, you’re sitting down with buyers ready for them to go through all the steps necessary to make the purchase.
Within the first 2 weeks working with Clint, I’ve had my first listing appointment, closed the deal. Now after three months I have 99 people that are high intense leads as well as I have 3 completed deals already, and more to come. Thanks so much Clint and his marketing team! Working with you guys has revolutionized my business and brought it to a new level.” 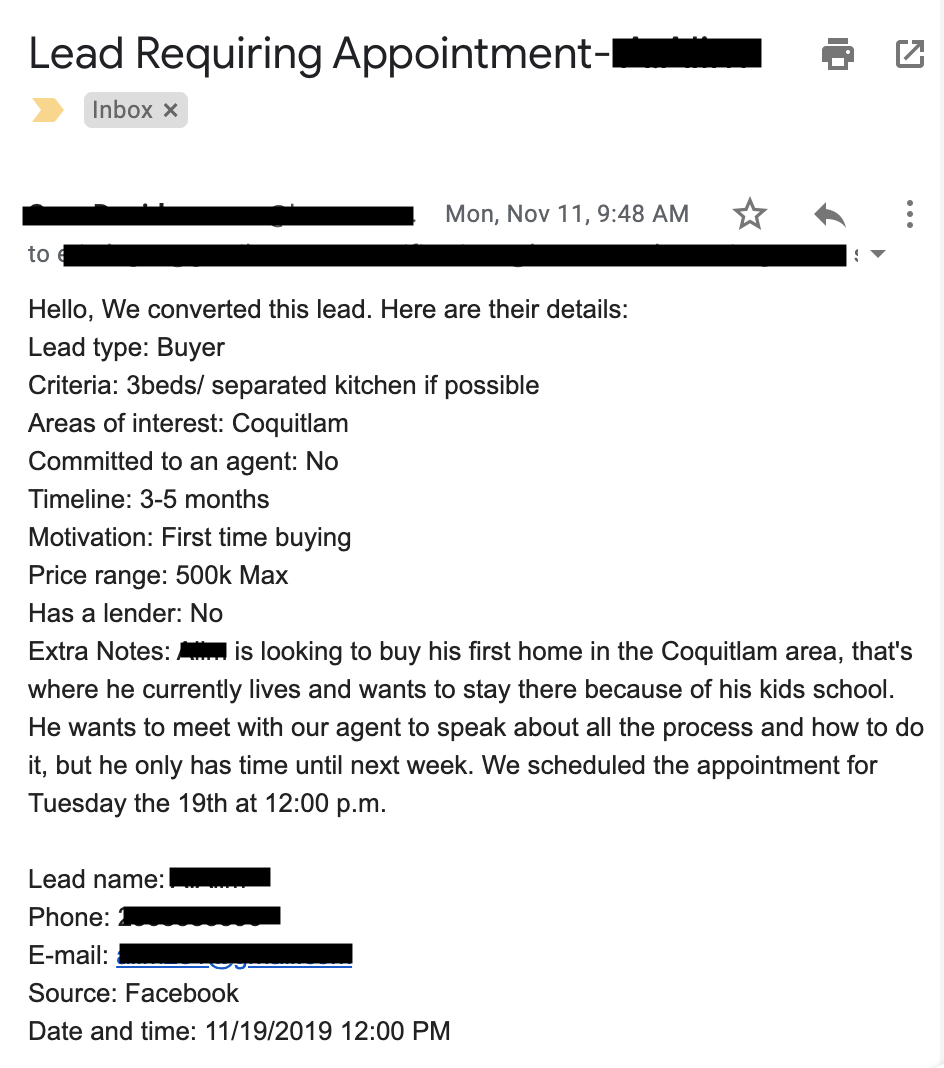 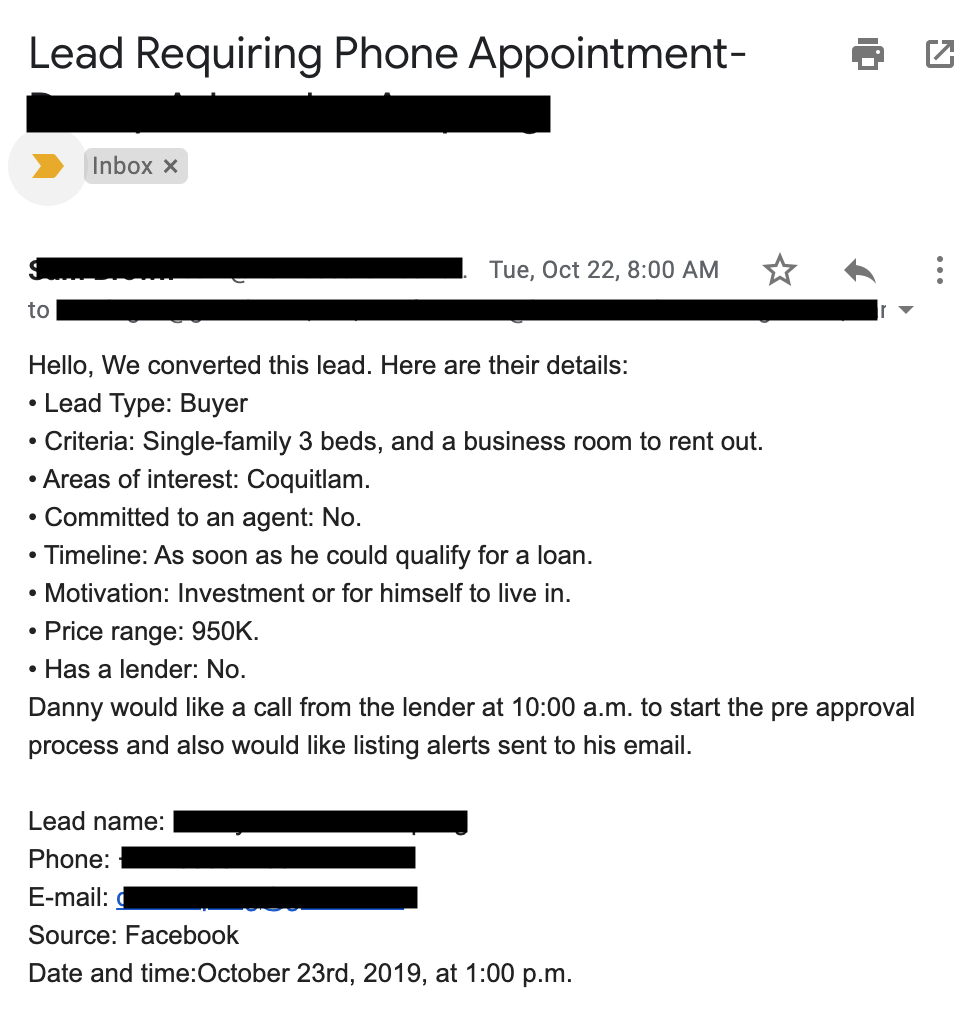 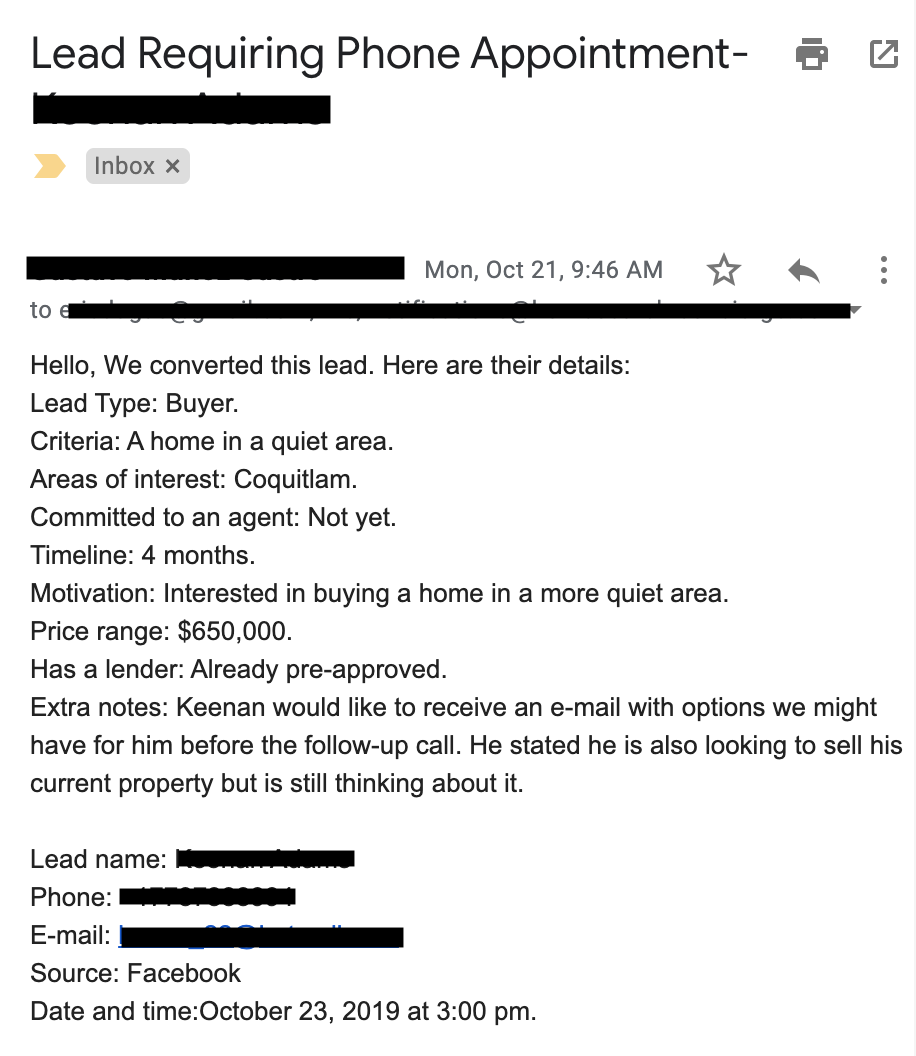 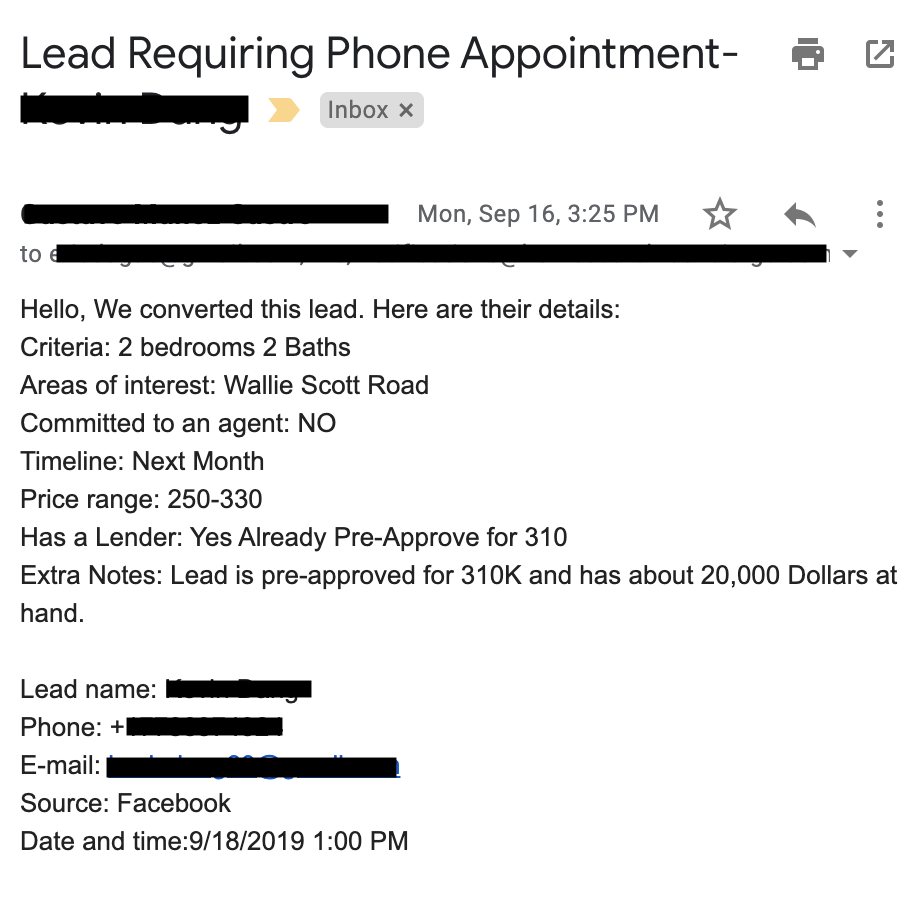 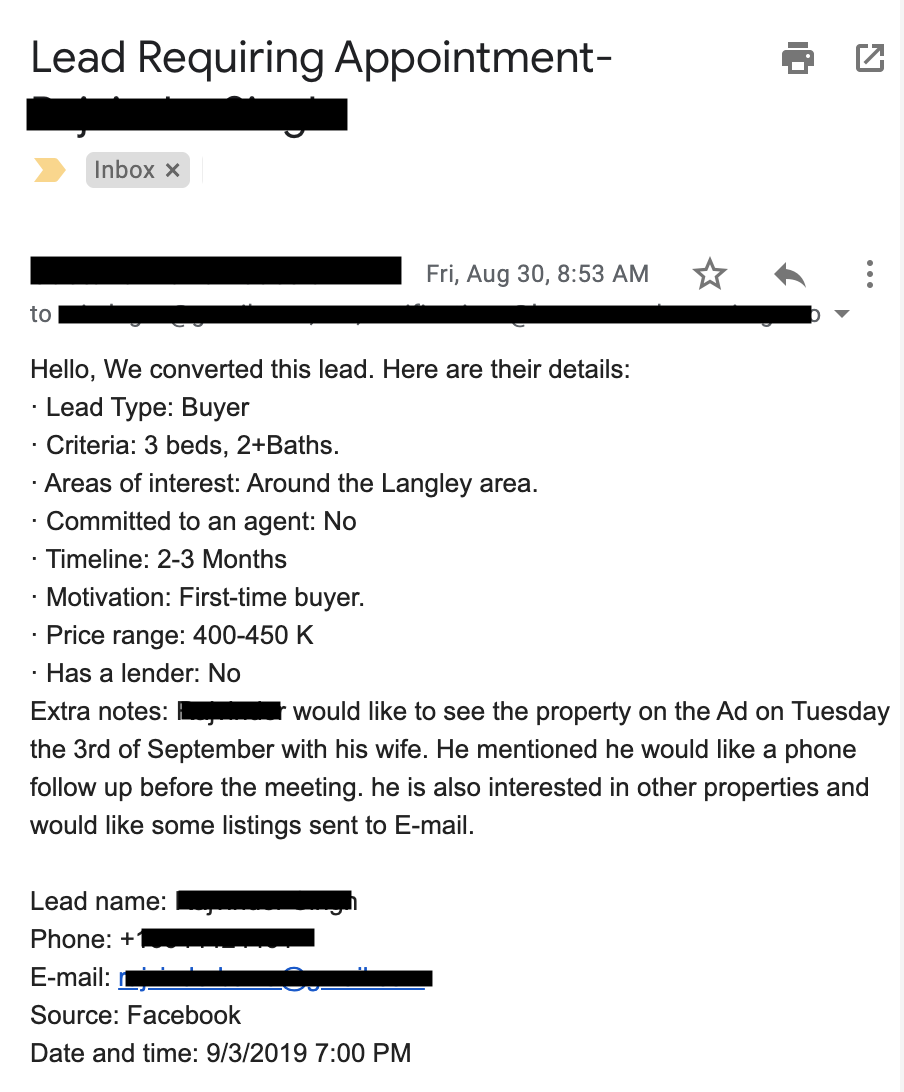 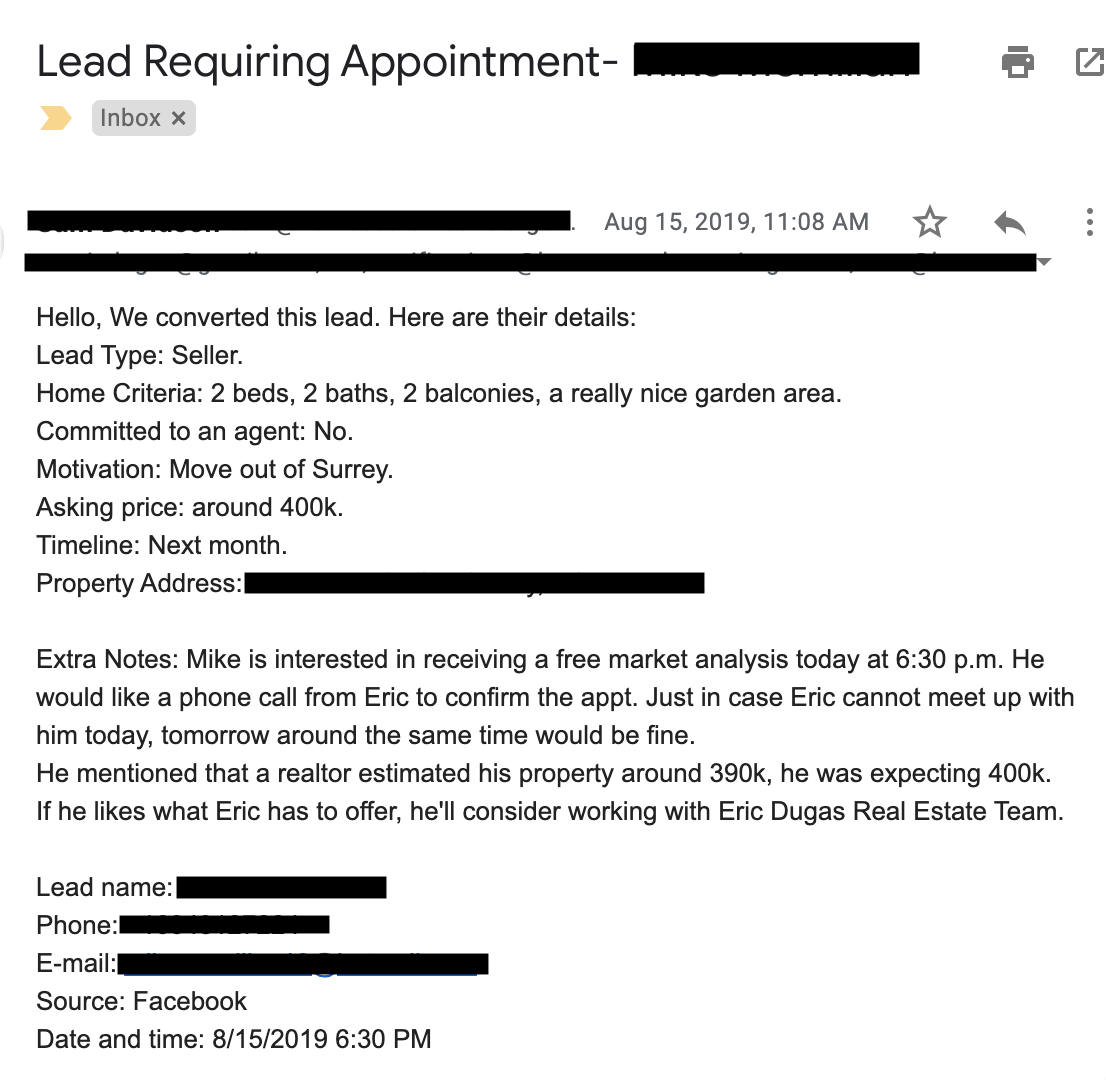 Signed Listing in the First Week and Sold Within 48 hours

“Before working with Clint, most of my leads have come from referrals from friends and family. I tried generating leads from social media but the trial and error process on social media is super frustrating and time consuming.
Working with Clint has been a great experience! Everything is organized online including my online calendar. It’s like having a virtual assistant booking hot qualified leads for you and scheduling them direct to my calendar. Lots of communication on what campaign strategy can be improved as well as what has worked and focus more on the positives. Clint and Lopif know what they are doing online and know what us realtors need: hot qualified leads.
The results have been amazing! Literally in the first week they set me up, I got a lead who needed to sell their home… not only did I get the listing but I sold the property in 48 hours! These people became friends and have been referring me to friends and family. Clint and his team frees time for me to do what I do best — which is talking to people, listing homes, selling homes. As a Realtor I definitely appreciate everything I’ve been getting,  the leads, the communication and the professionalism. I highly highly recommend Clint and his marketing team.” 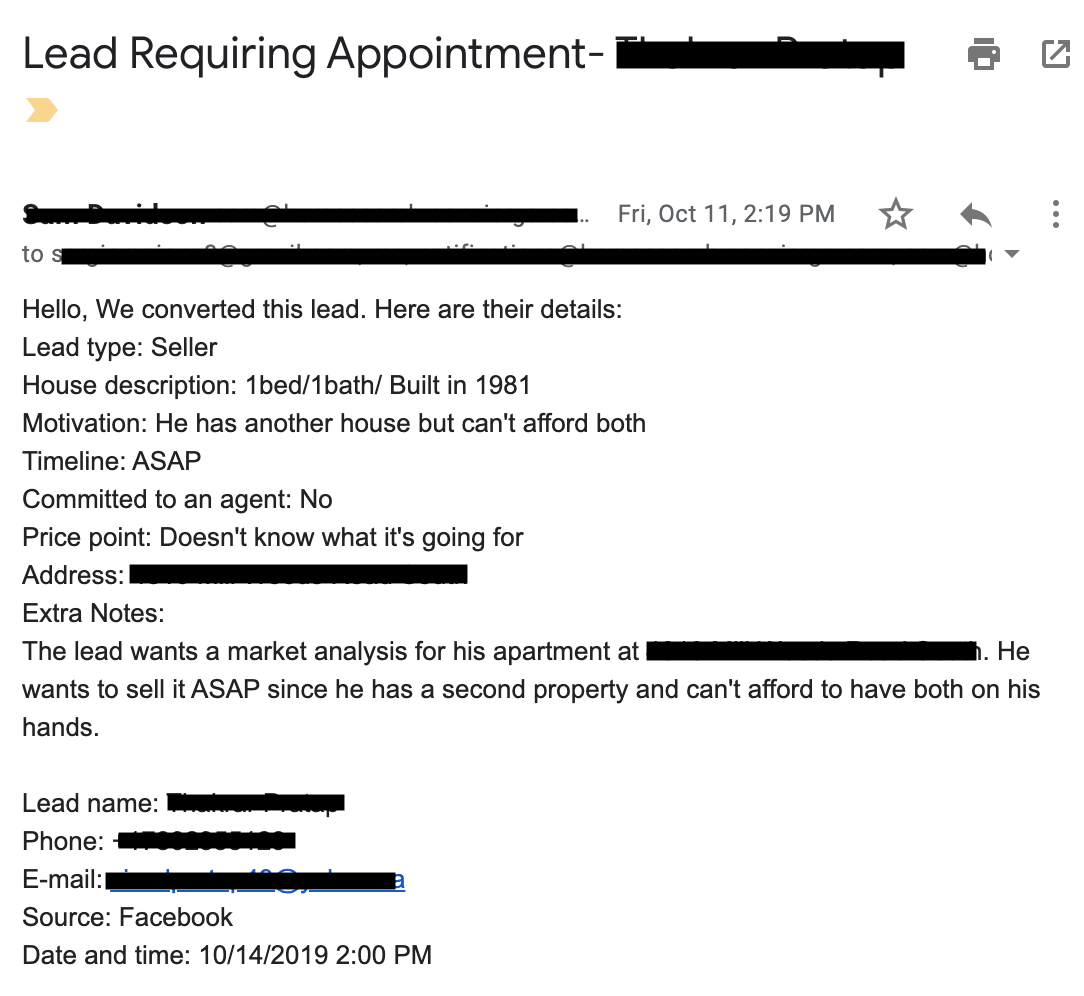 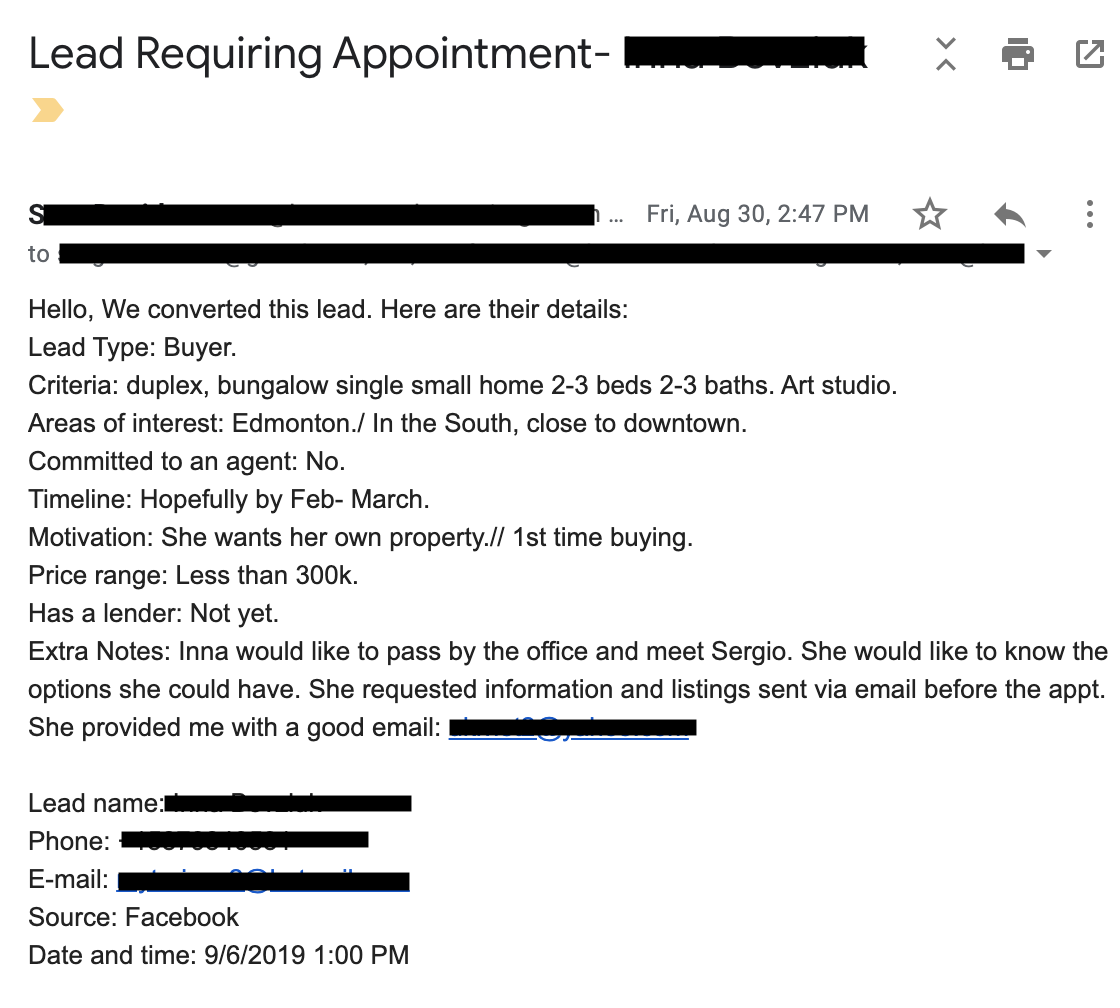 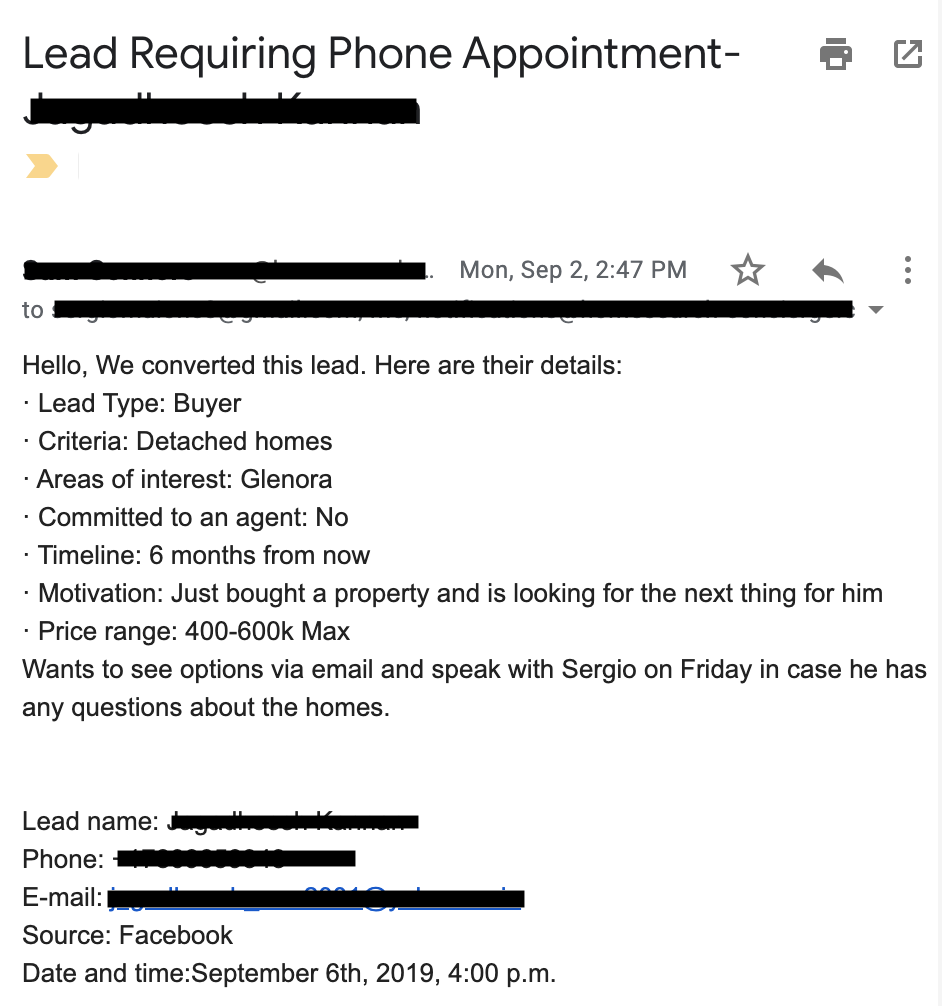 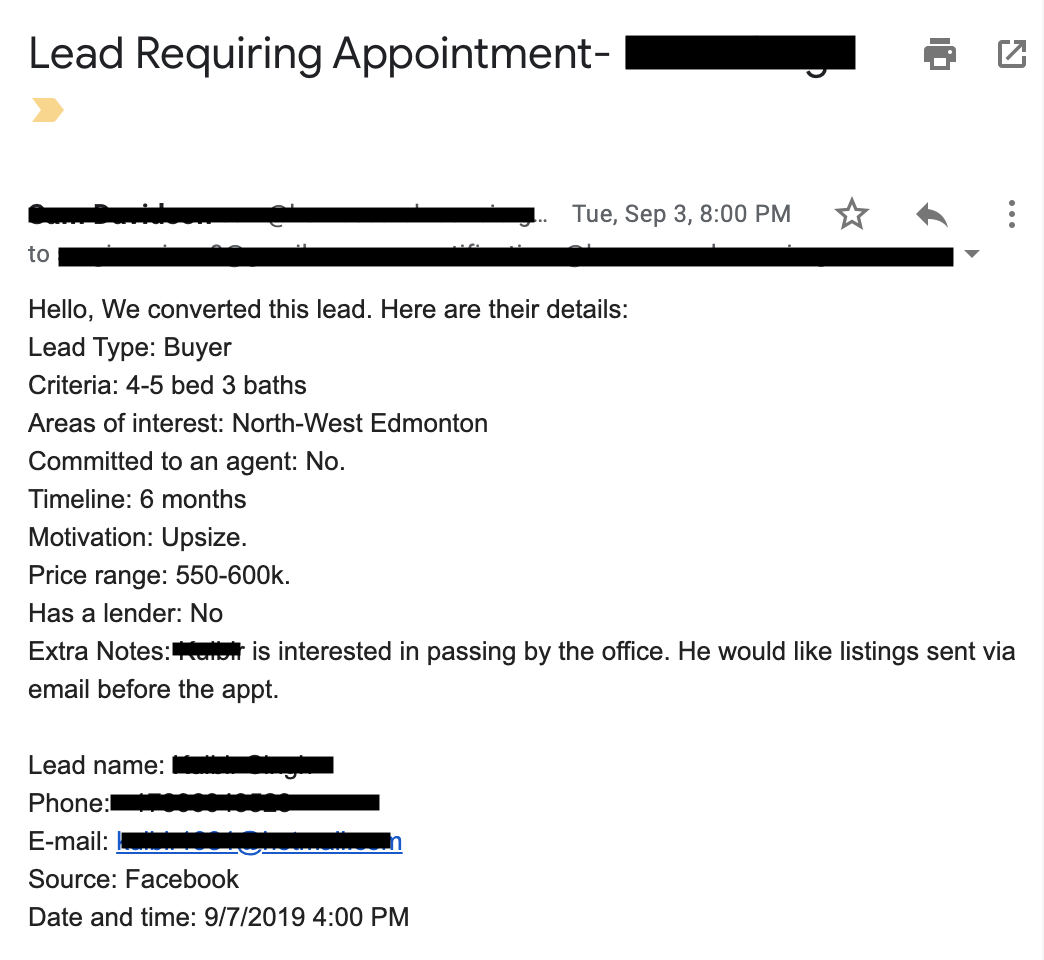 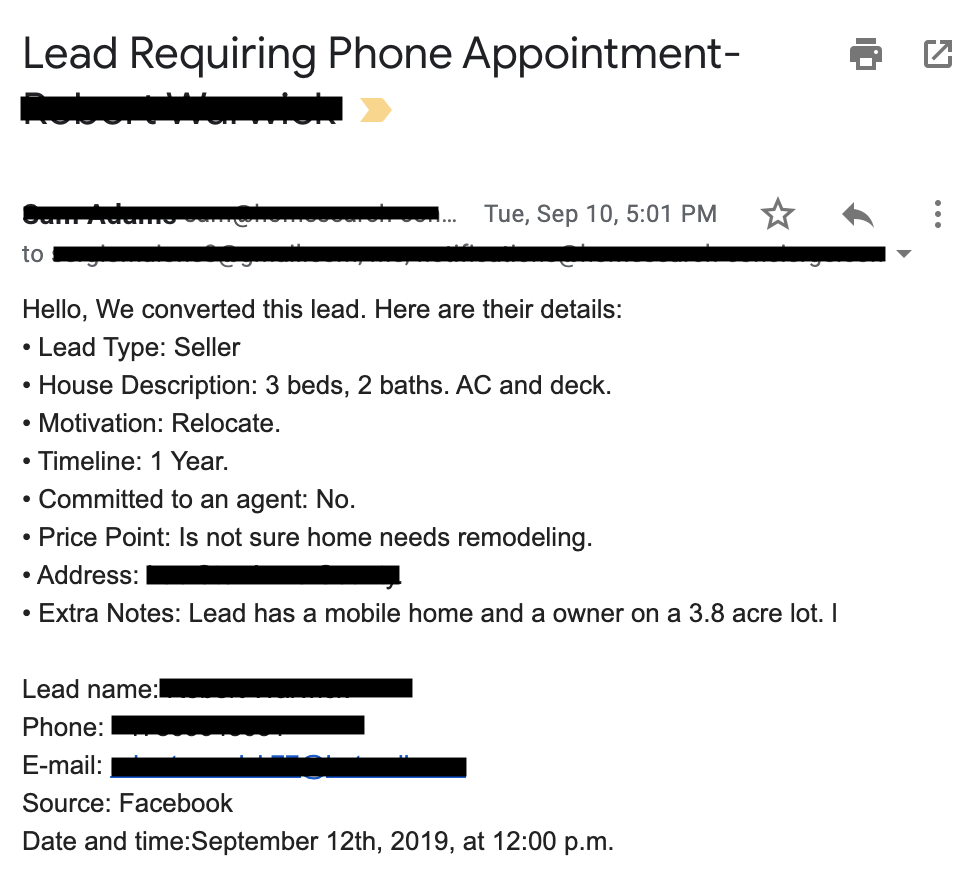 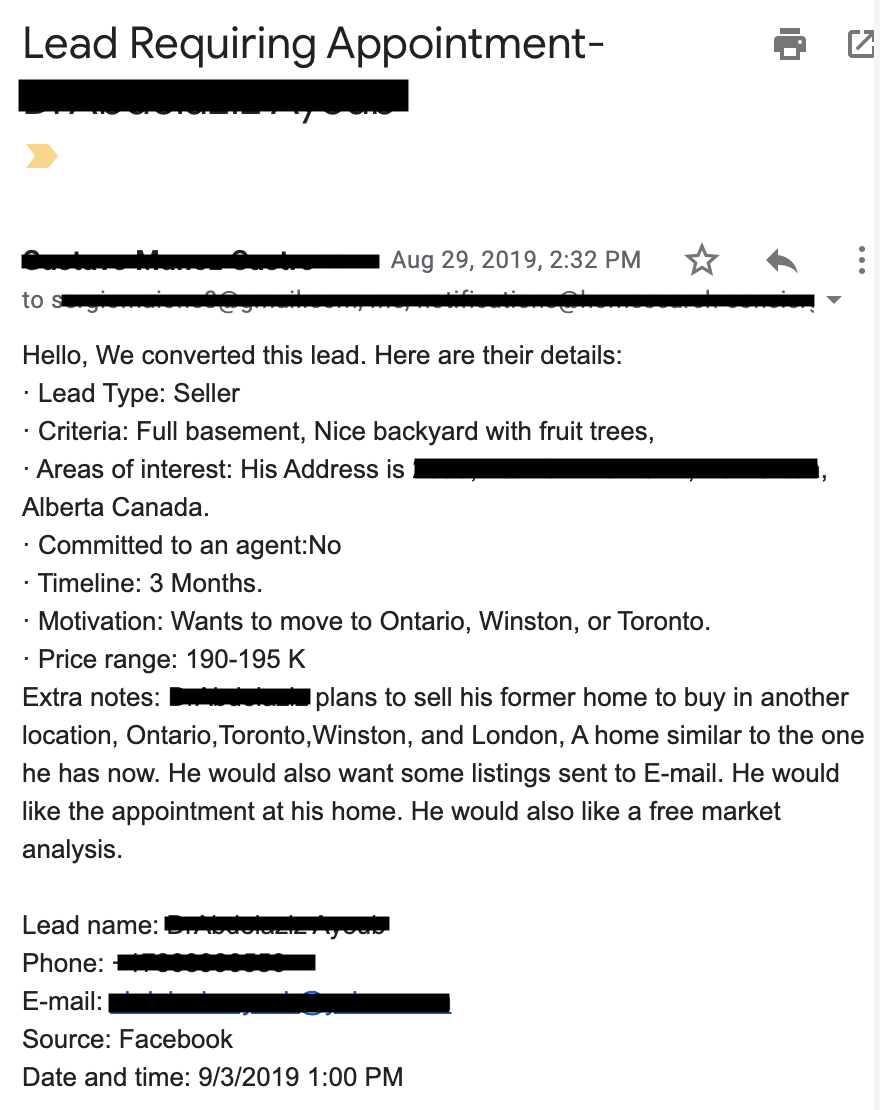 “Before working with Clint, my business was highly dependent on referrals. Roughly more than 85% of the business were coming from friends, family and past clients. We tried cold calling/door knocking and sending out thousands of flyers. However, it’s time consuming and not efficient. We also spent tens of thousands dollars each year in paid ads on local media, bus stops and billboards. But we didn’t see much in the results and there’s almost no way to keep track of the ROI. We were struggling to scale the business.

Clint approached me at the end of last year with this new system that really opened up my eyes, so I decided to give it a try. We started a campaign right before Christmas and the result was absolutely amazing! In less than 3 weeks we got 130 leads that were converted into 35 appointments. So far, we’ve closed 2 transactions, collected over $54,000 commission and more is coming! I highly recommend Clint and his team to anyone wanting to have a predictable system to grow their real estate business to the next level!” 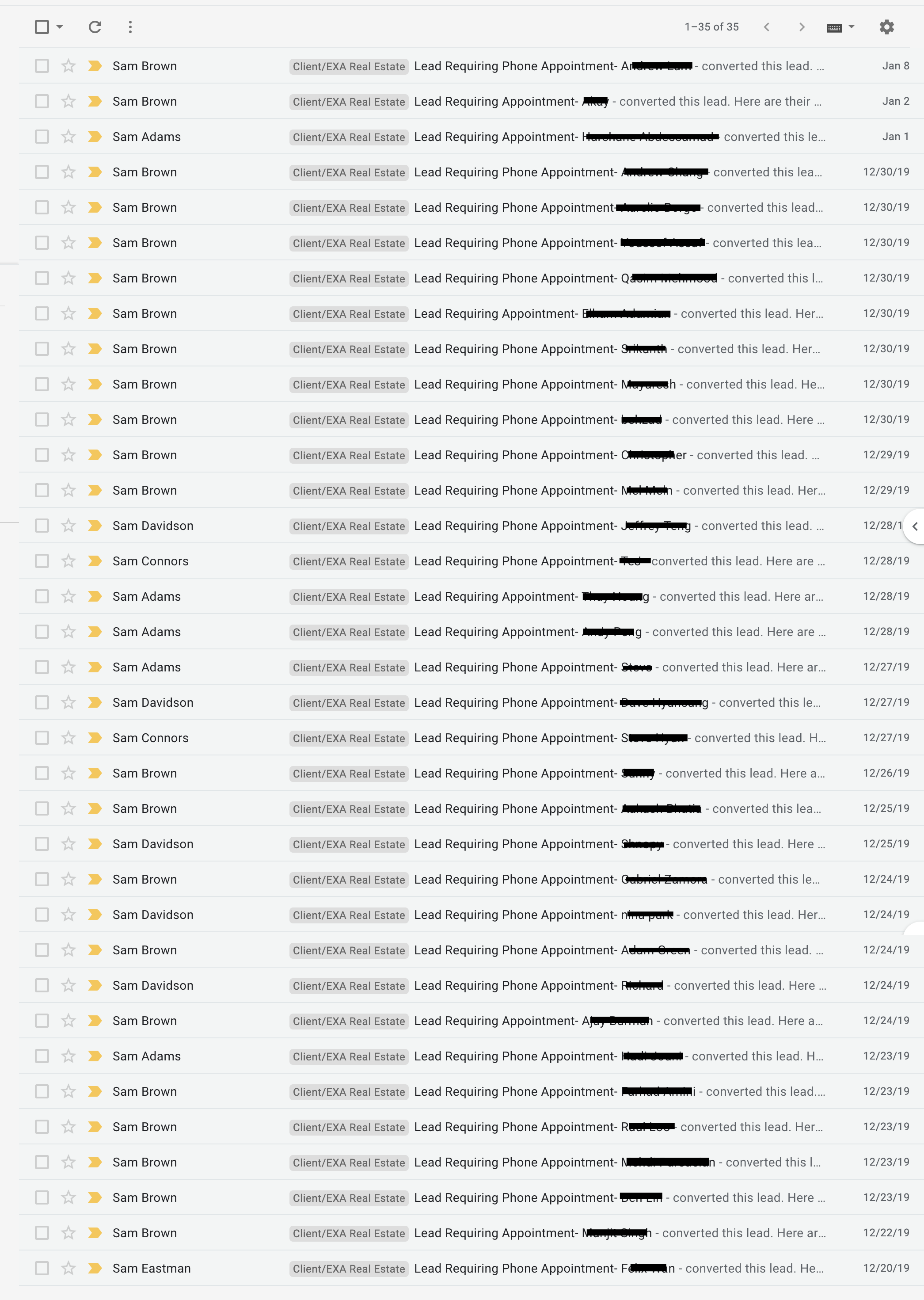 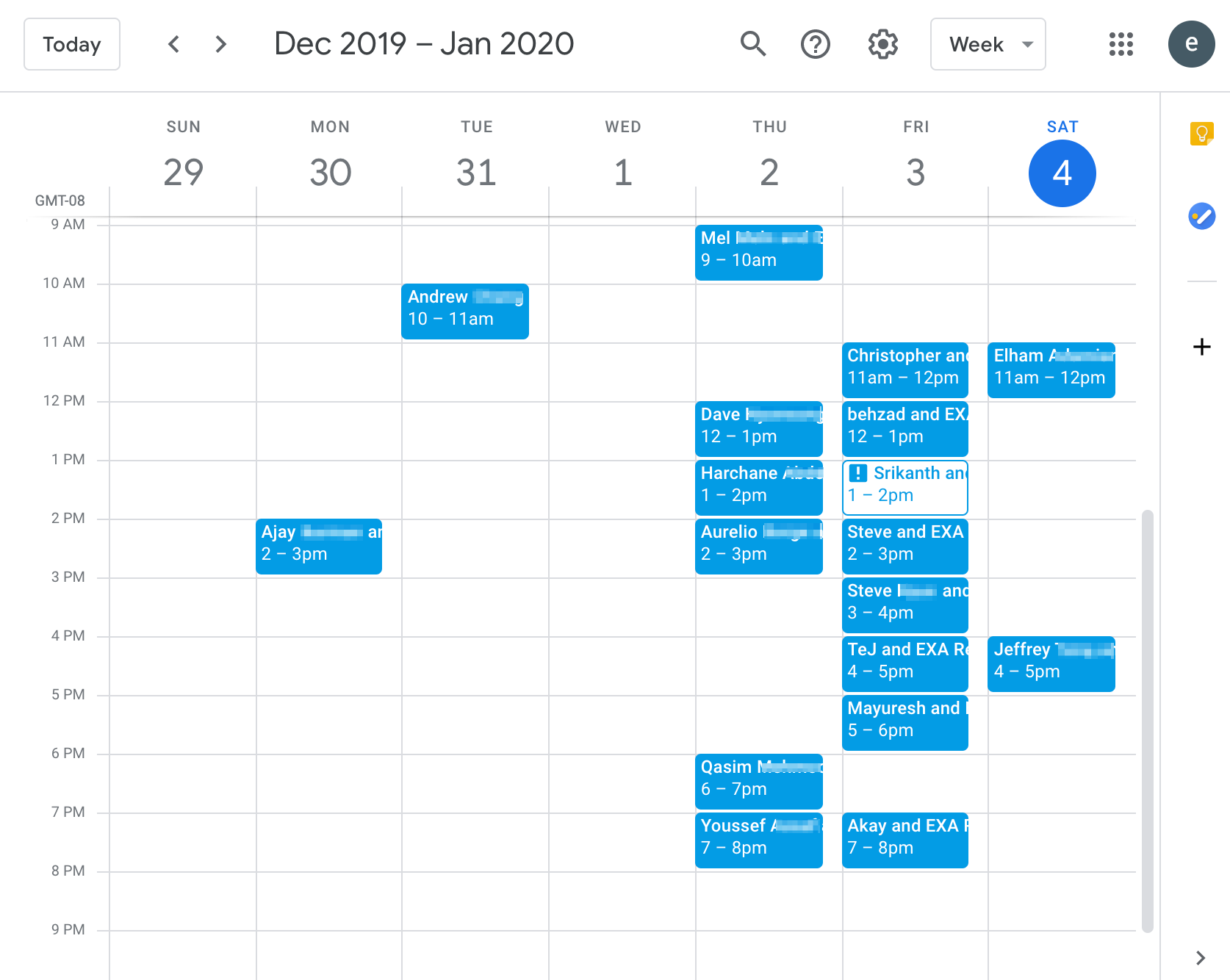 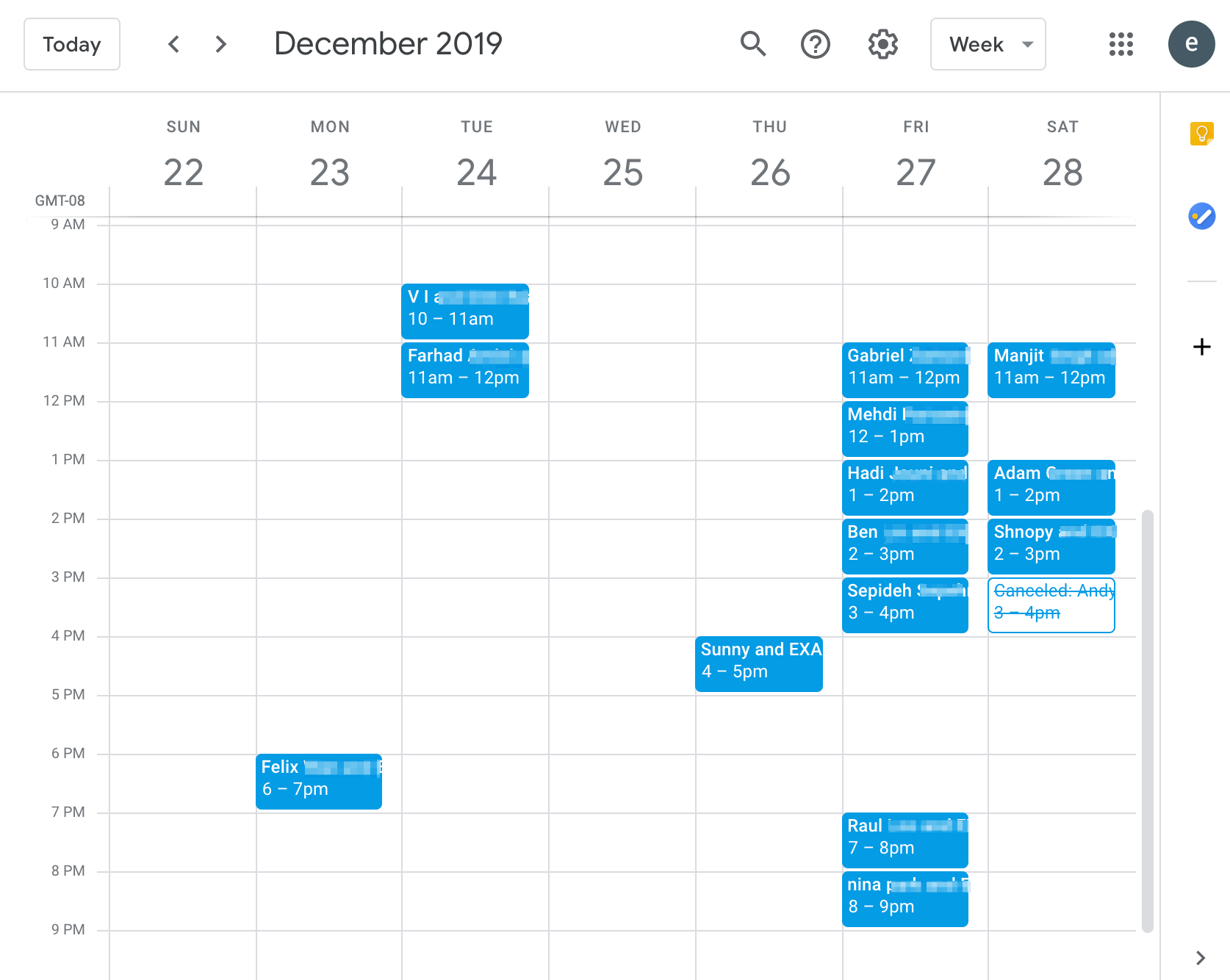 “Prior to working with Clint, I had a hard time generating leads consistently for my business. I attended a lot of in-person networking events, I held open houses for other agents in my office that had listings, just to try to connect with the foot traffic that would come through. Eventually, I tried cold calling with a triple dialer and in the whole nine yards. And found very quickly that it was not for me. The constant rejection uh over the phone left me feeling really frustrated.

Within the first two weeks of setting up and launching the system, I had two buyer appointments already! I have now a steady influx of leads being generated every single day coming into my pipeline which I could not have achieved with my old prospecting methods. Clint has been a fantastic resource to have in my corner as I’ve started to build my business. I would definitely recommend Clint to anyone who is looking for a system to consistently generate, cultivate and help convert leads into appointments. So for those of you sitting on the fence definitely give it a shot. You’ll be amazed at how quickly you’ll start seeing results.” 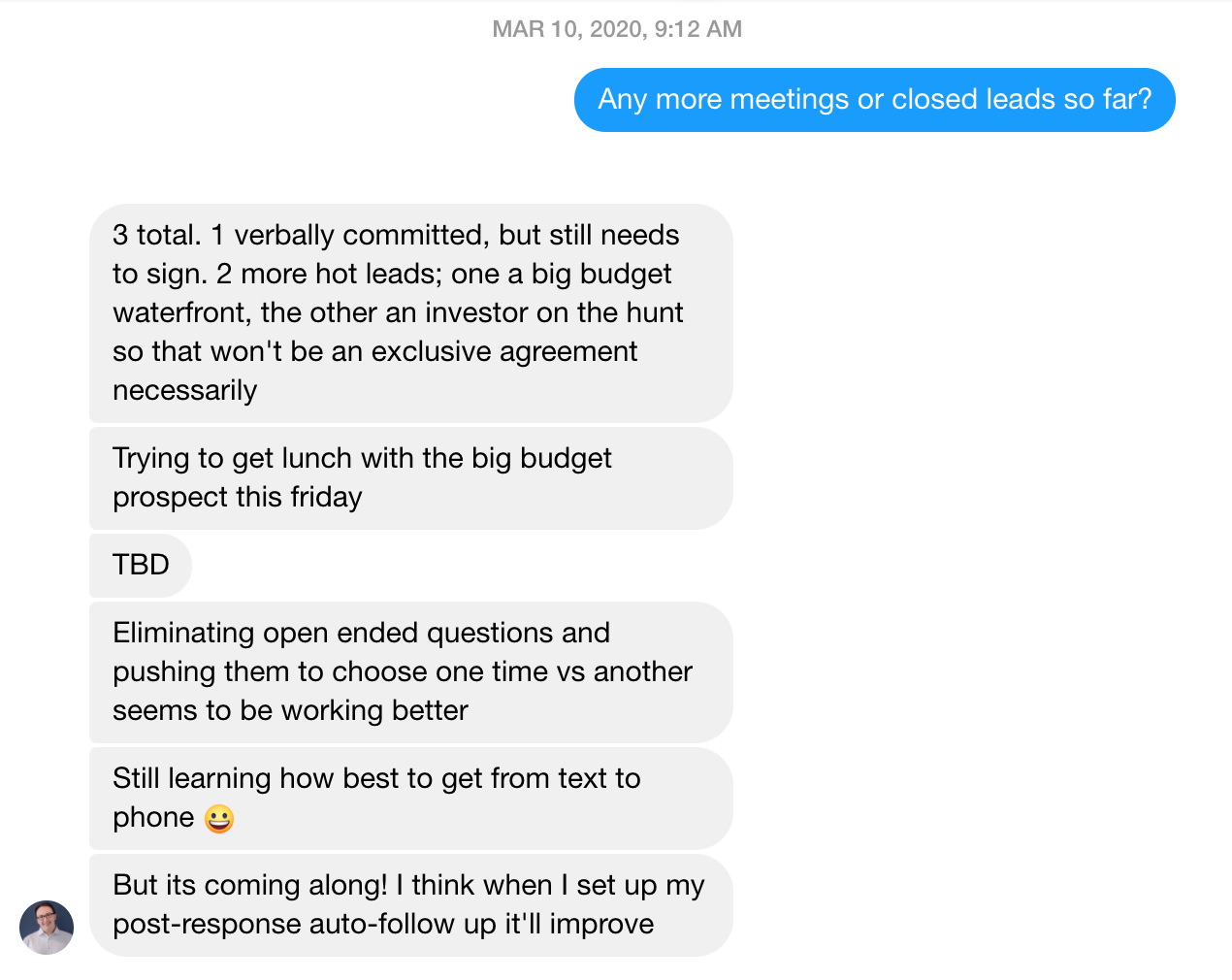 After your first month of joining our program you will have new, interested buyers and sellers that want to talk to you.

Ready to Get Started?

Book a Call and Get a Price